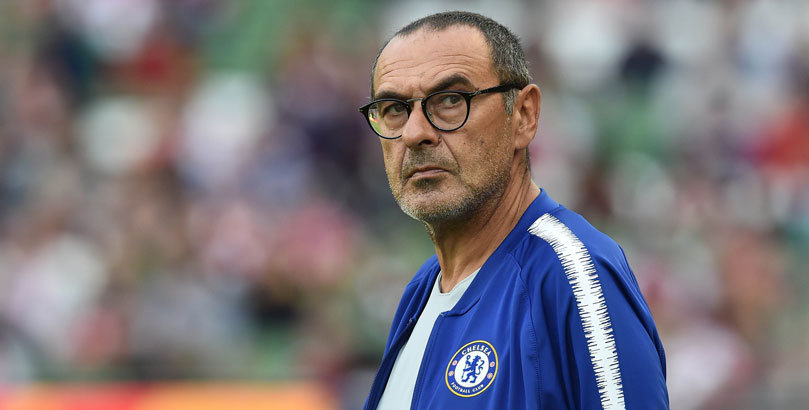 The news from the PAOK camp

PAOK finished second in the Championship of Greece last season and also won the Cup of the country. The team had the right to fight for a place in the Champions League, but failed to overcome Benfica in the playoffs. Before that, however, the team showed good results against other valuable teams. In his last match, PAOK won with his 1-3 visits to OFI Crete. The team has 3 wins, 2 draws and 1 loss at their closest 6 games and home with 3 wins and 1 defeat in their previous 4 home games. All major players on the team will be in the line for the match.

The English team had a bad season in the past campaign when it was fifth, but managed to win the FA Cup. This season, however, the Londoners went very loud and had 5 consecutive wins in England. In the last round they beat home Cardiff City with 4-1. It would be interesting to get Mauriceio Sari and his team to go to the match, because the English teams do not usually get tired at such European League matches and do not go out with the best. Victor Moses, Emerson and Fabregas are questioned about the match.

First match between them in history. This does not mean, however, that the two teams will be friendly to him. On the contrary, the three points here will be sought on both sides. There is no doubt that PAOK will come out with the best of its lineup, hoping to leave at least the point at home against the strongest rival in the group. In Chelsea, there will be changes, but the “blues” are still far more class.