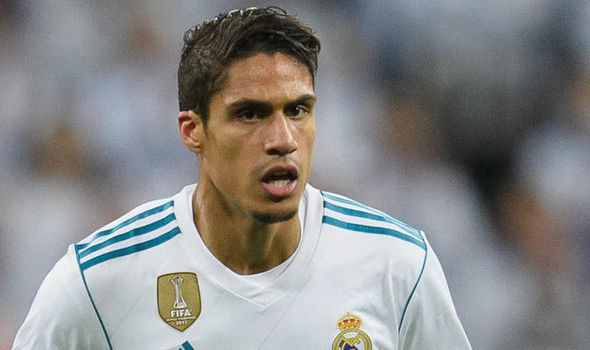 One of the pillars in the defense of French national team Raphael Varane is convinced that his team could not be the favorite in the meeting with Belgium from the semi-finals of the World Cup 2018.

Yesterday France scored 2-0 over Uruguay in a match of the 1/4-finals of the race.

“We have a young team from a match to develop, grows in the championship, the quick attacks and the combined action make us a single team, and we can be a corrective one in the game and this was seen in the match against Uruguay. from the strengths of our team.

We hope to win the World Cup. We feel a tide of forces inside and support the fans, so we want our audience to be proud of us. There are no favorites at a World Cup semifinal. There are two strong teams that have gone so far. We are waiting for a difficult game, but we will end up against Belgium. ”