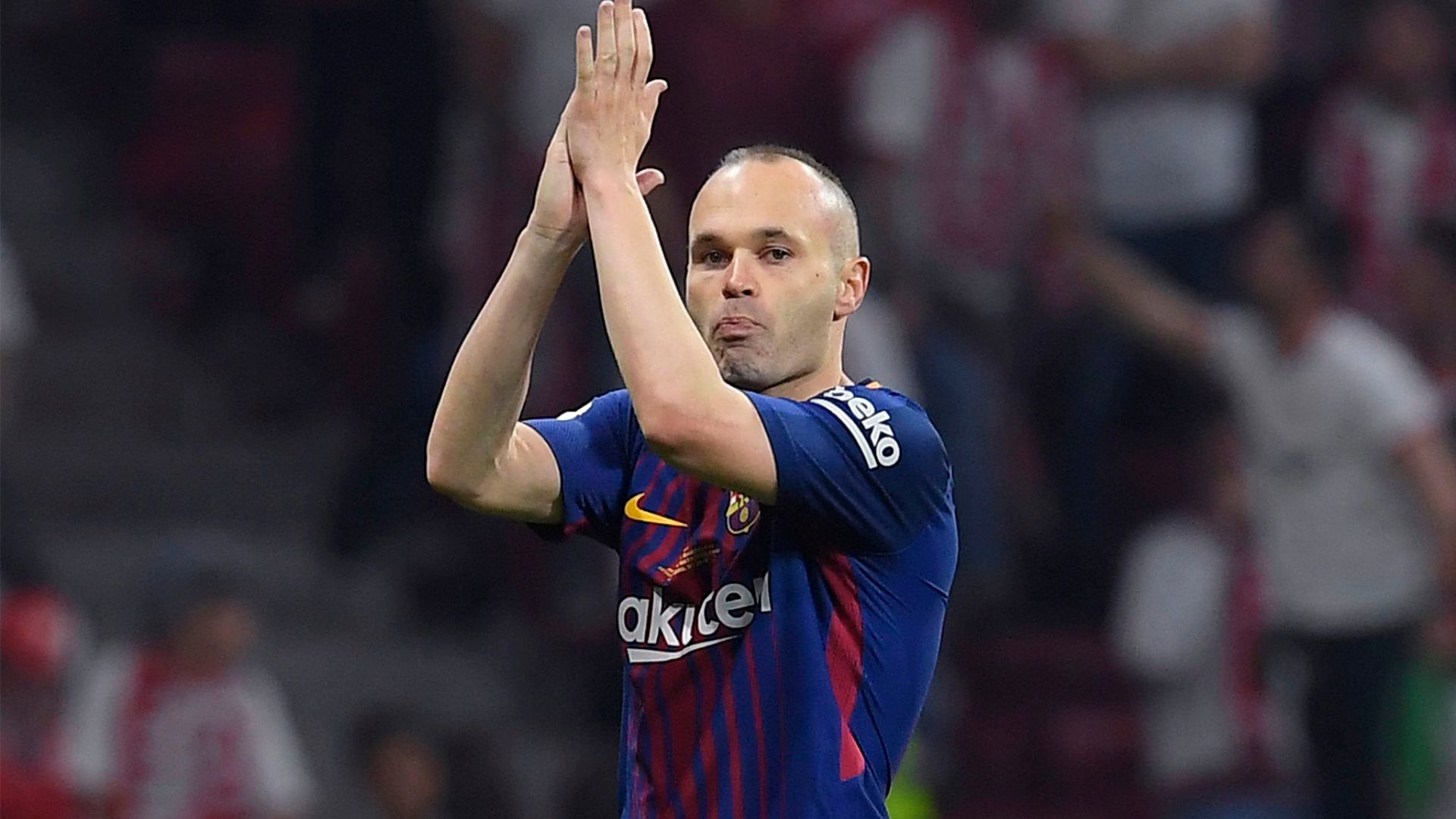 Premier League` champions are ready to attract Andres Iniesta through the summer transfer window, says AS.

The 33-year-old midfielder said he would clear his future in the Catalonian team by April 29th. Rumors are that three Chinese clubs are interested in the player’s services, and it is even believed that his transfer to Chongqing Dangdai Lifan is 100% sure.

However, Spanish “AS” reveals that “citizens” are also interested in the captain of the Catalonians and are ready to bid for him in front of the window. A major role for his eventual passage to Manchester City would be played by Josep Guardiola.