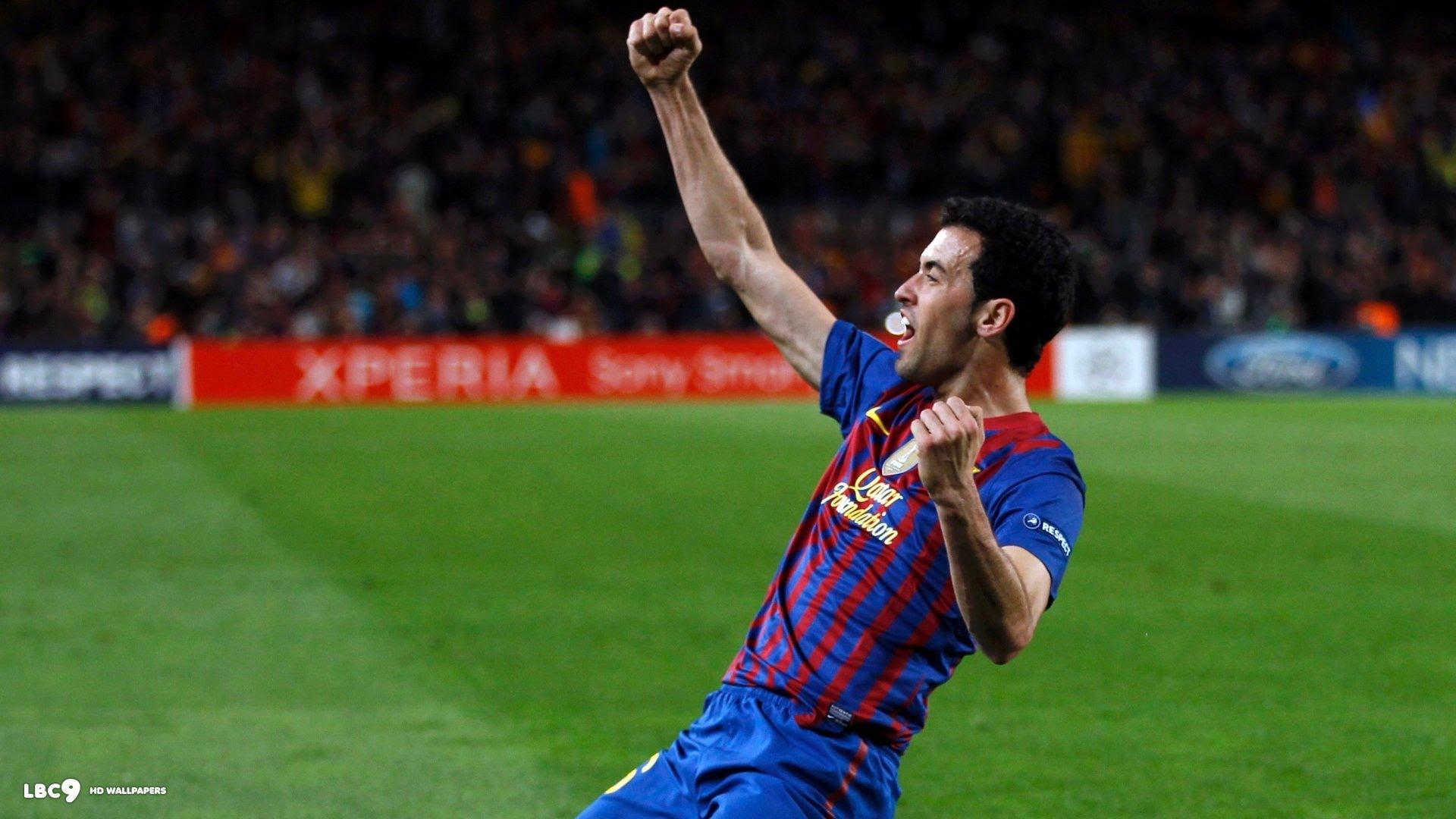 One of Barcelona‘s main players, Sergio Buscquets, will be in line for the first quarterfinals in the Champions League against Roma, writes Sport.es.

The midfielder suffered from an injury during the Chelsea match, which was won by the Catalonians with 3:0. It was supposed to take longer, but he’s ready to play.

The Spanish national has expressed a desire to play against Sevilla in the upcoming round of La Liga.

Barça’s medical staff, however, told coach Ernesto Valverde that it was best to use Busquets earlier agains Roma on April 4th.