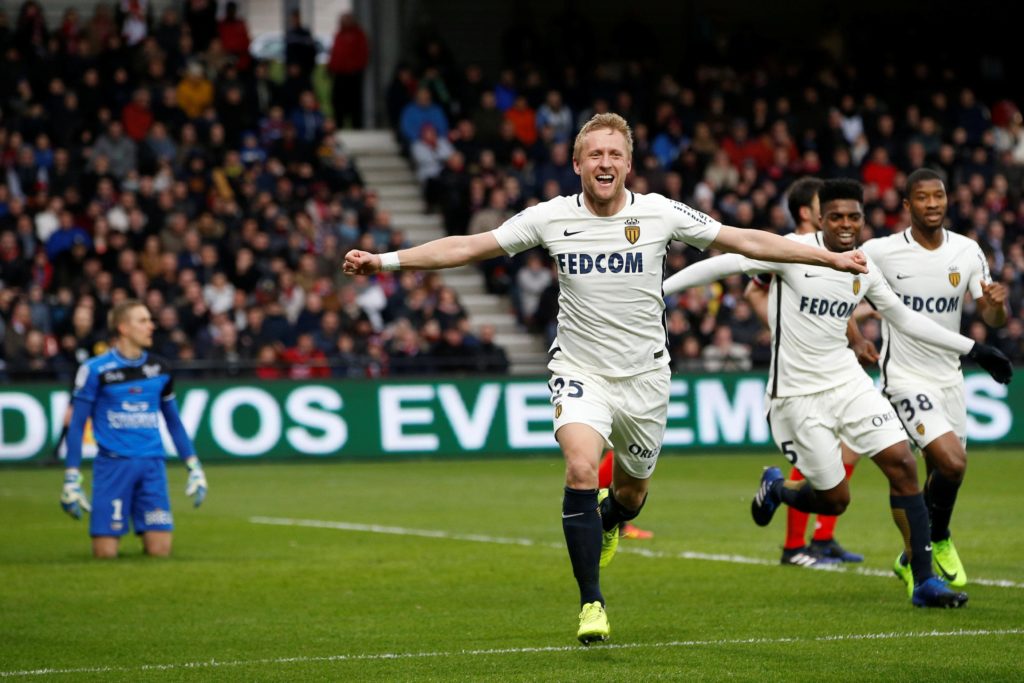 Lazio‘s leadership can replace Stefan de Frij quicker than expected. The Italian club has already shown interest in the defender Kamil Glik. The footballer himself said he planned to leave Monaco.

30-year-old Glick has a lot of experience in Calcio. He played in Torino from 2011 to 2016, and at the end of his stay he became even the captain of the Bulls.

In front of his friends, Glik said he was playing again in Italy, and although his first option would be his former club, Lazio’s offer would surely not be overlooked.

The media of the Apennines suggest that Monaco would be willing to sell a veteran for an amount of around 15-20 million euros.