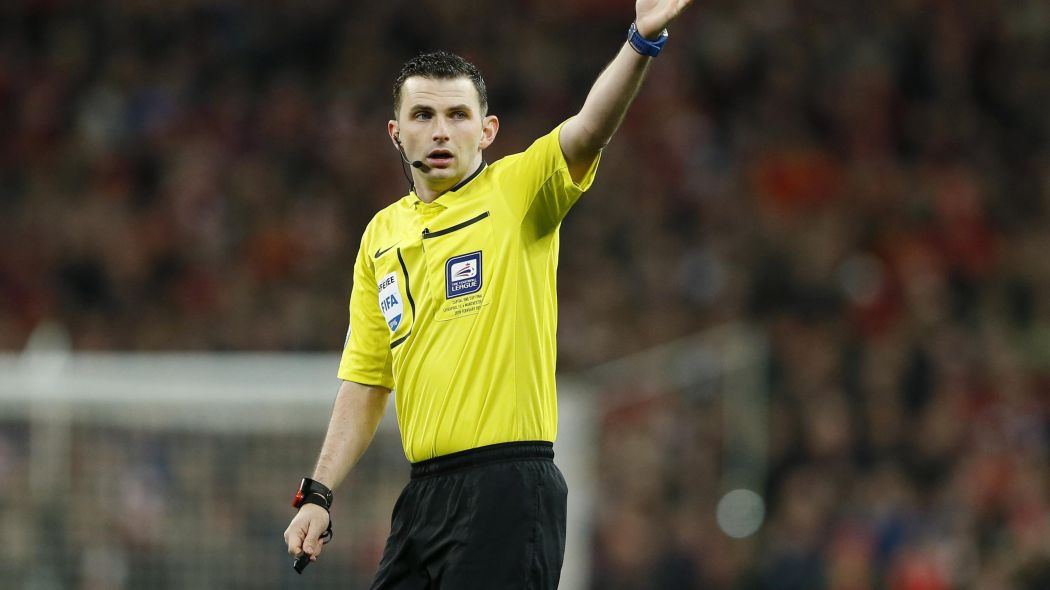 Michael Oliver took only the right decisions during the match between Real (Madrid) and Juventus in the Champions League. This was stated by the colleague of the arbitrator Mark Klattenburg.

“Michael Oliver took two correct decisions for the most important situations in the game,” said Mehdi Benatiya, a defeat against Lucas Vasquez, and it was a penalty, and Michael saw from his point of view that there was a slight nudge.

The assistant saw the wrapping of his legs in front of Vasquez’s body. It was a strange violation, but it’s a violation.

Buffon’s behavior was inconsequential, and Michael probably chased him out because he also started a second confrontation. It’s not so important what Buffon said. It’s important how he did it.

Michael is the best referee in the Premier League, but the real test for him will be the post-match reaction. But he can watch the recording session and know he has made the right decisions, “said Klattenburg.